Decided to make 2 scrap book pages for pre and post 1994. i expect the second one might not have so much in it… yet 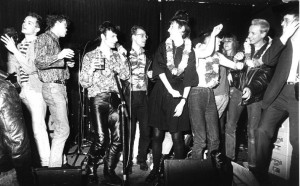 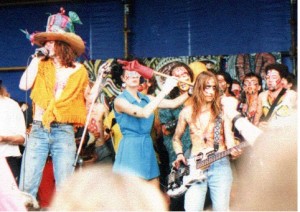 Performing “Get Higher” with friends at Ashton court festival 1990. We did 3 songs and that one lasted about 20minutes. Sam set himself on fire. 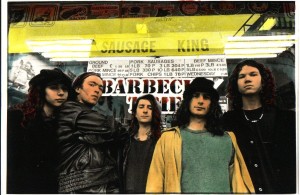 simon, jesse and sean with the chipindales 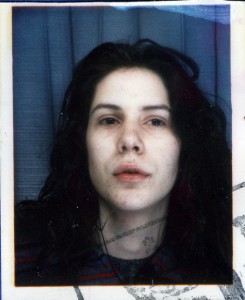 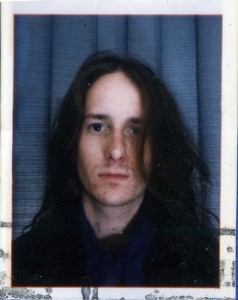 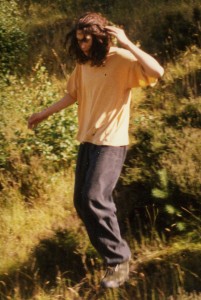 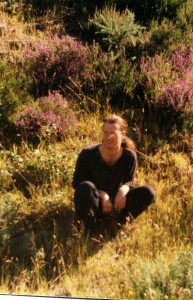 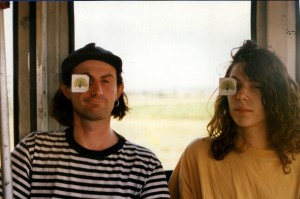 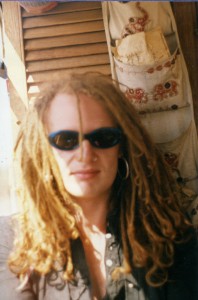 Van overheats on the way to a show in plymouth 5 aug 93. sean and toby, animal pairs. errol sunglasses. Graham driver, crouching. Craig Pyrah sound engineer bending over backwards (as usual). I think that was the infamous show where Scats the dog joined us on stage for a howl. He liked it at first but i think he got the idea people weren’t taking him seriously. tis sad to see the artist mocked poor fellow. 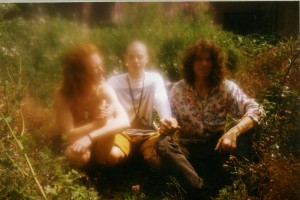 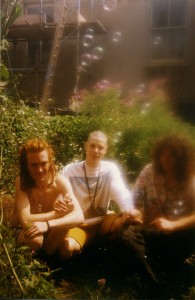 The following pictures were originally a collage for some t-shirts. i’ve scanned them as-is…. watch out for a small photo of sean with a metronone strapped to his head in a recording session. One of our many innovations in the studio ( less than successful in this case i fear). 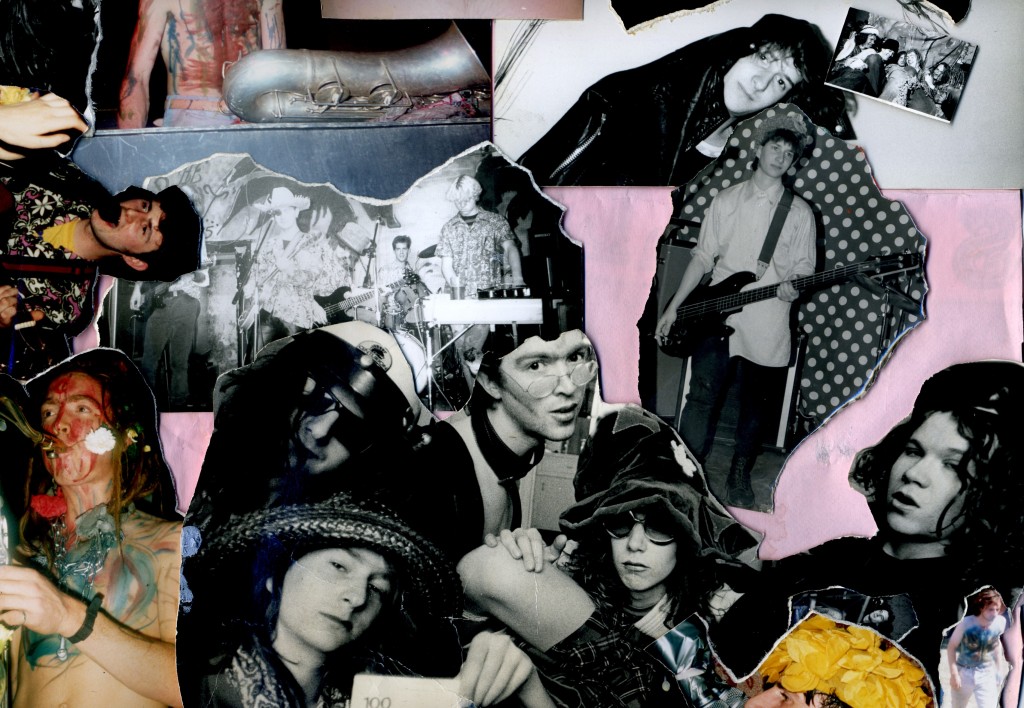 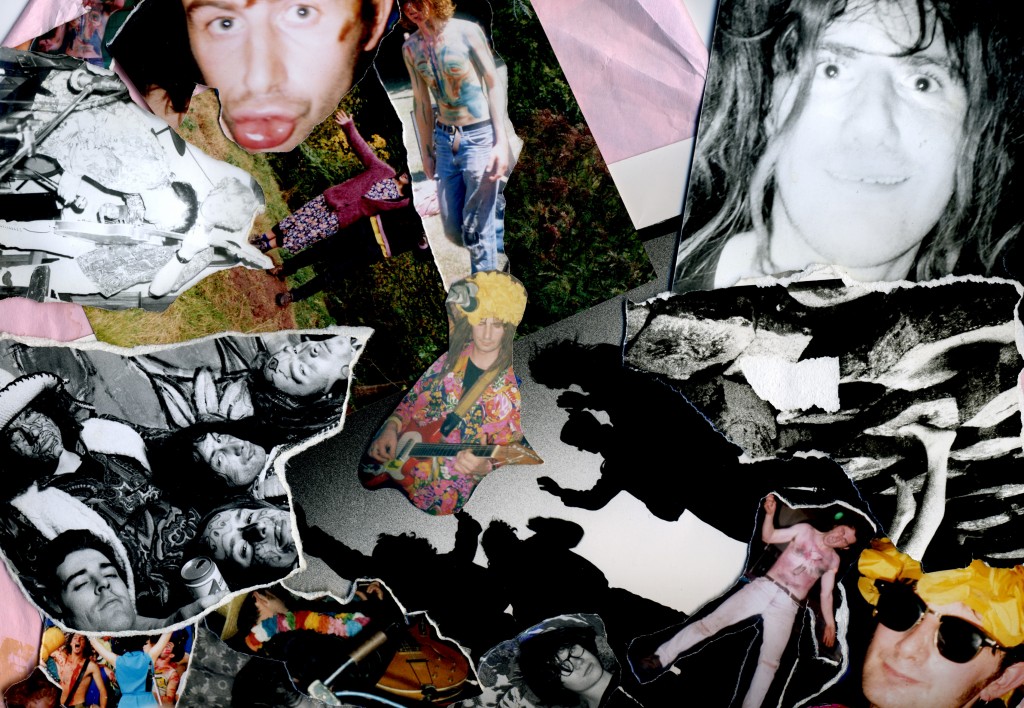 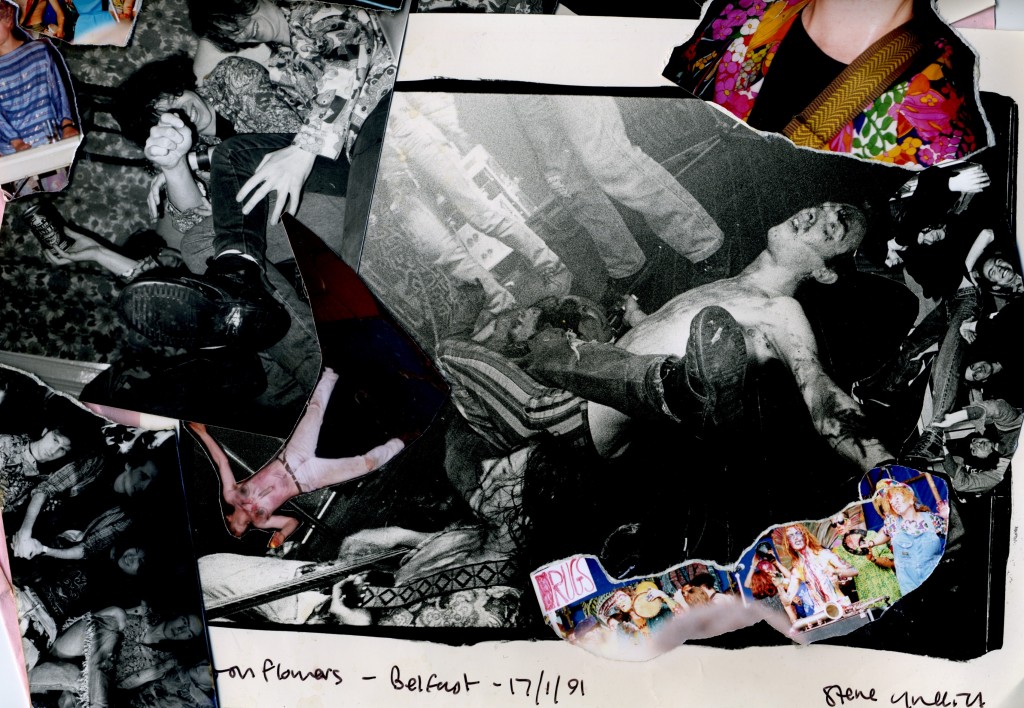 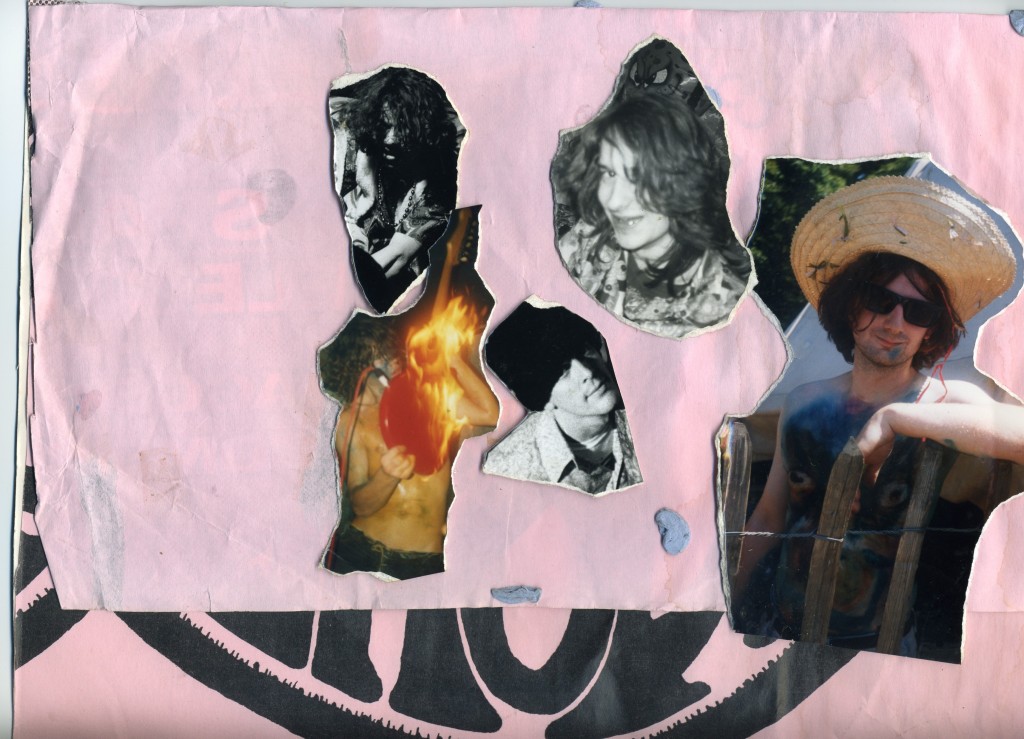 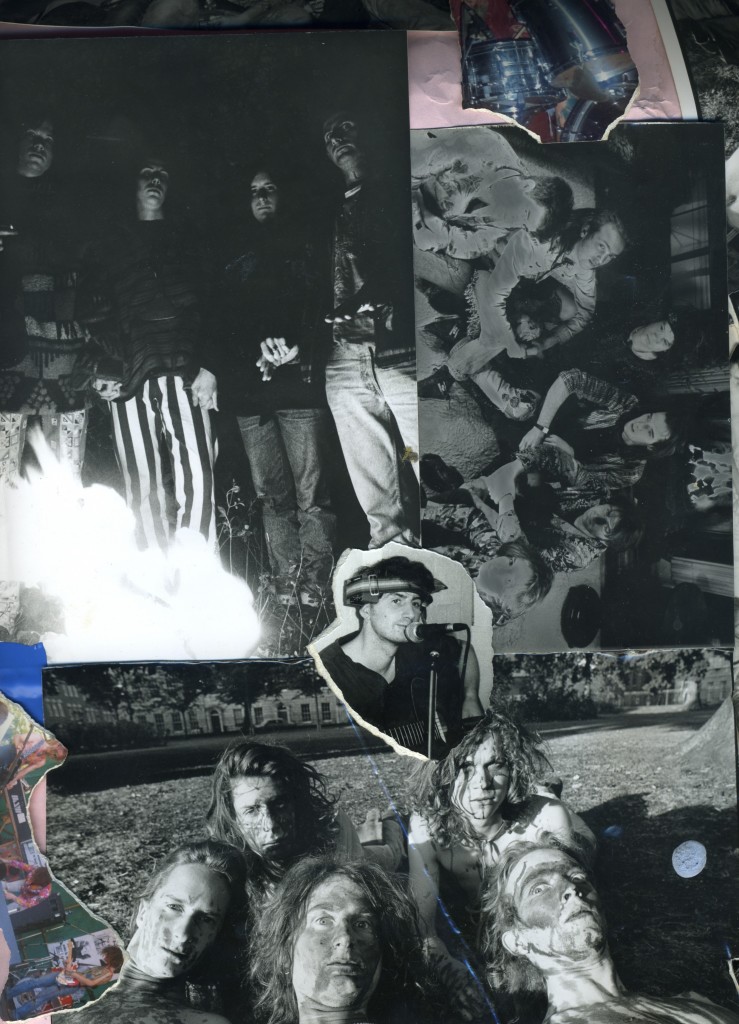 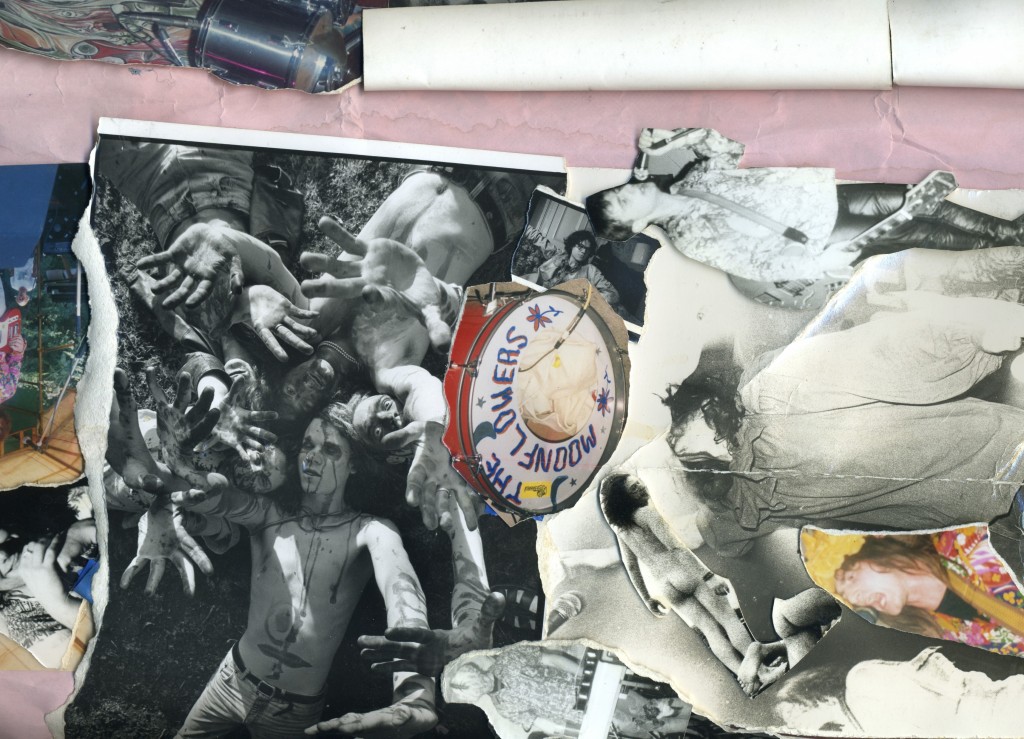 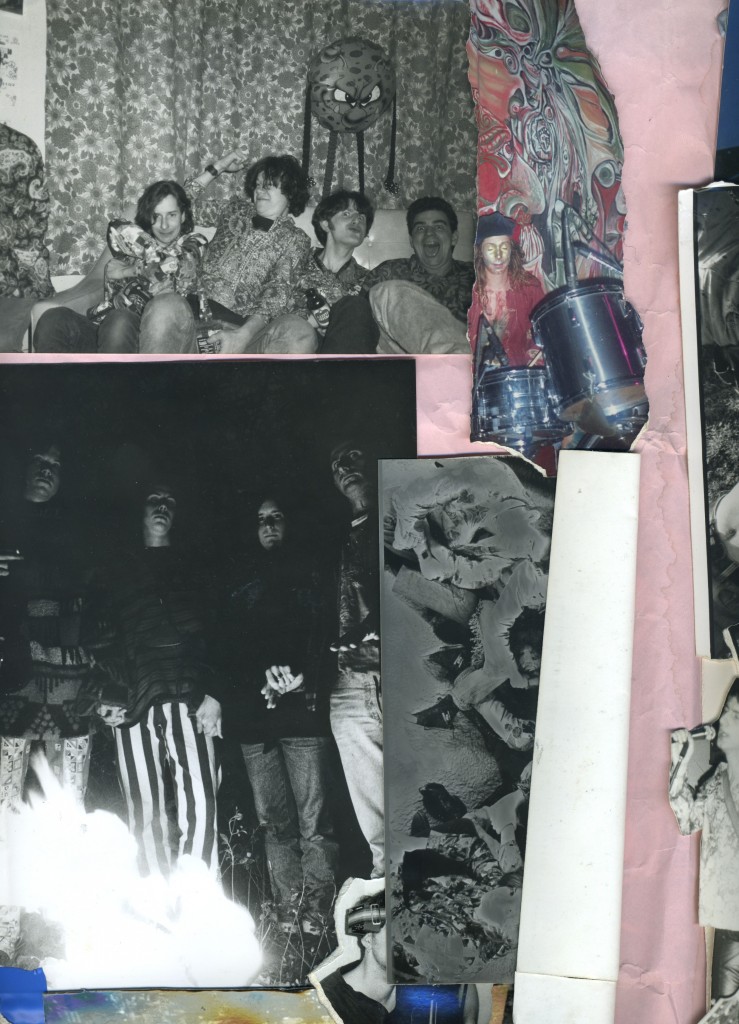 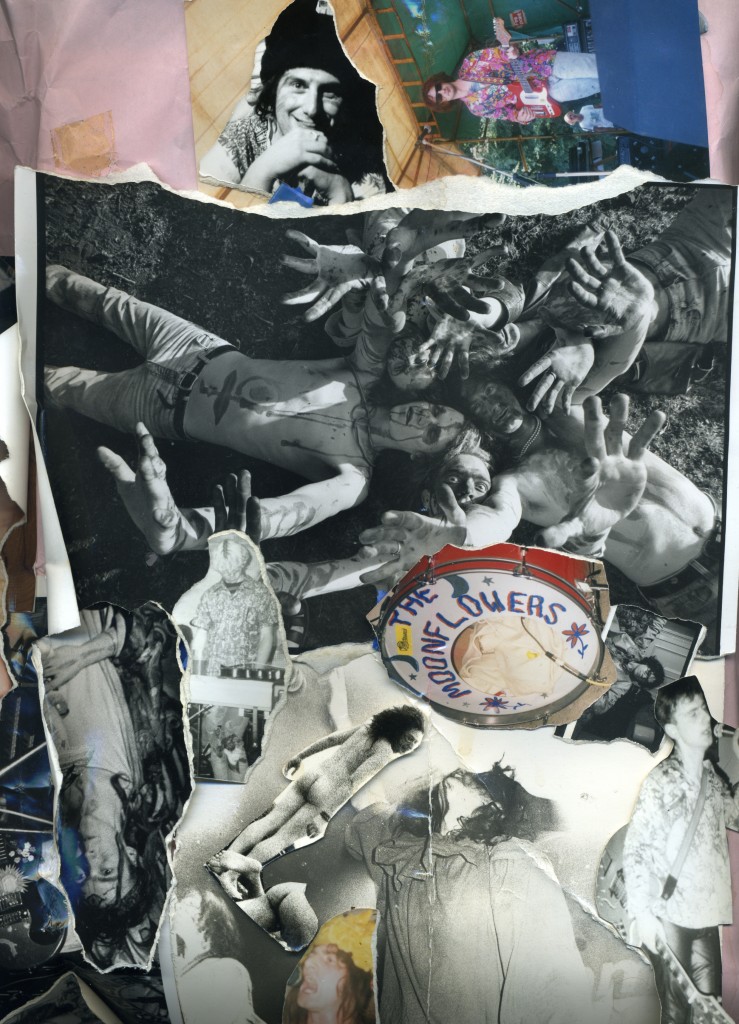 One Response to “Scrap Book #1”