A bolstered lineup struggled through 2 hours of solid performance whilst singer Sean gave a conceptual award ceremony between the songs – many of which had never been heard before by surprised diehard fans (especially the slow tunes which seemed to go on for about 100 years). After an hour (of the by now bare-chested) crowd chanting “Get Higher” the band acquiesced and did storming versions of that, Tighten Up and um… some of their other smash-hits from the 90s.
The emotionally windswept night was garnished with a blazing rendition of John Lennons Imagine, the entire audience on their feet and singing the chorus “..and the world will be as One One One One One One” – it’s the date you see. 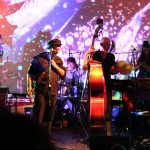 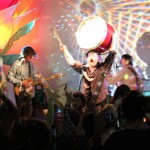 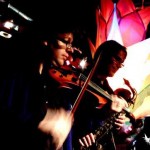 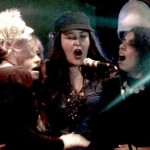 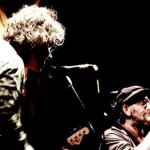 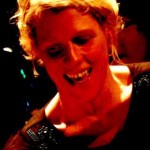 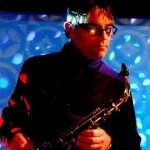 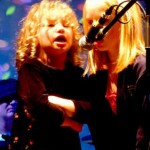 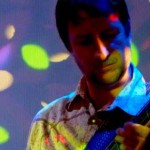 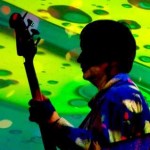 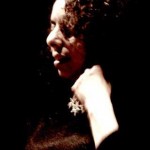 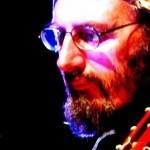 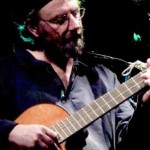 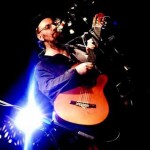 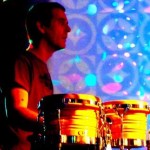 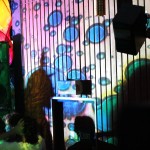 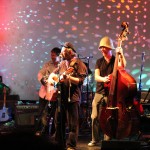